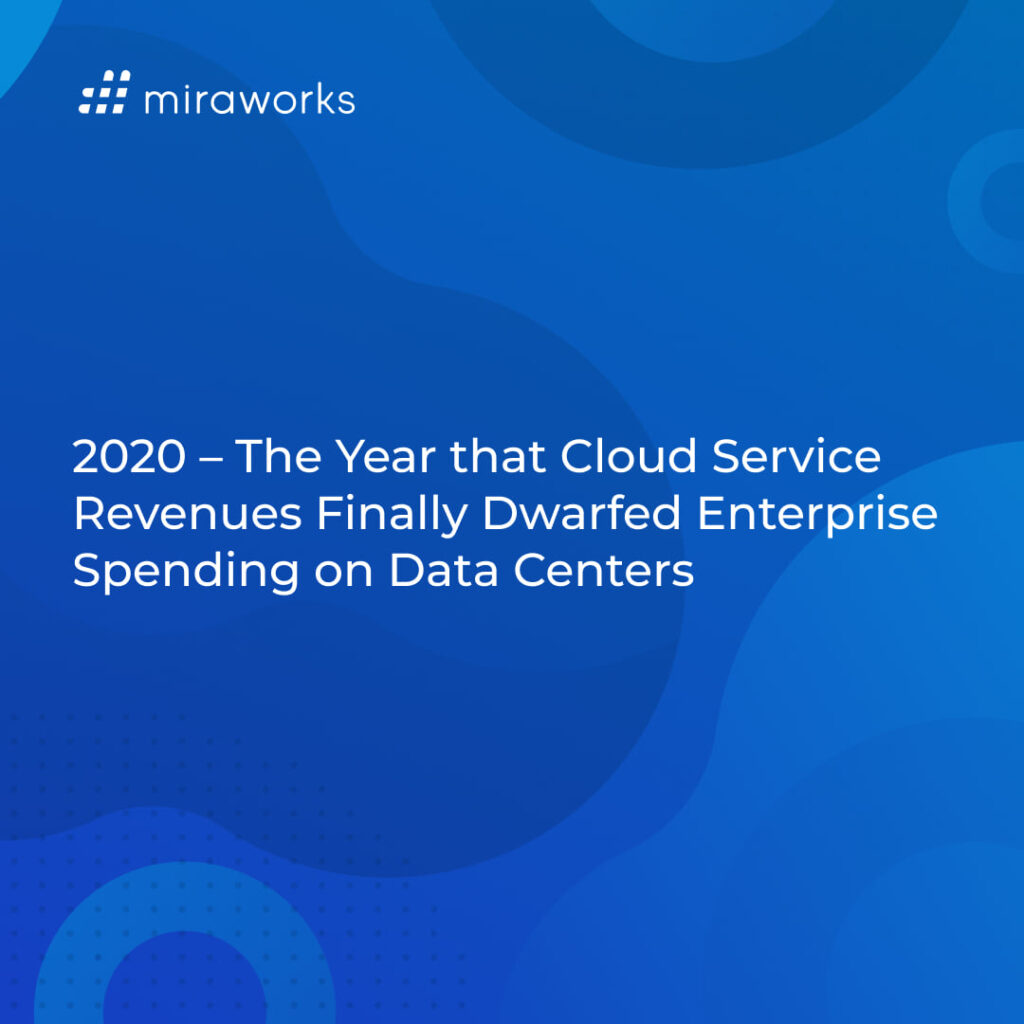 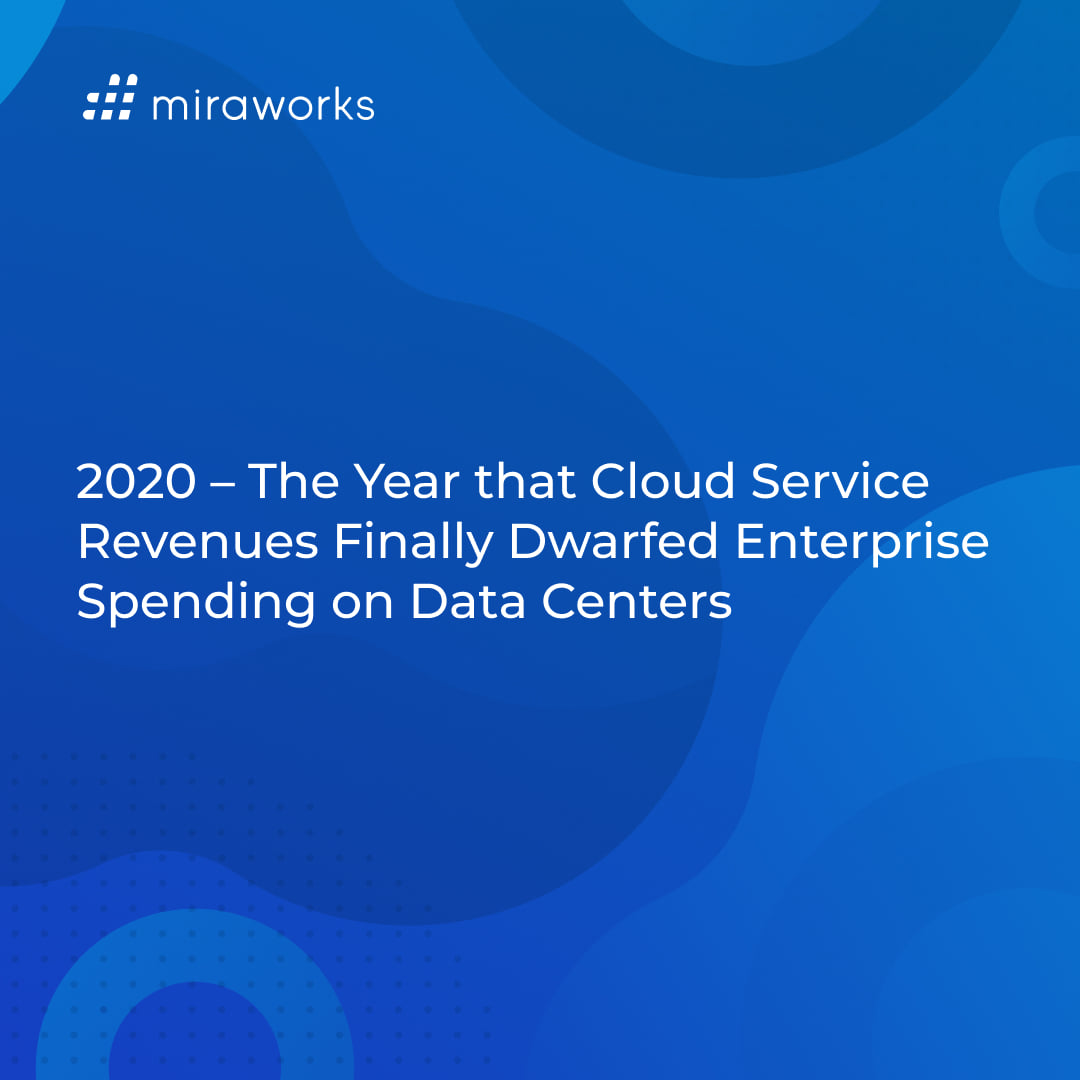 Synergy Research Group, which provides quarterly market tracking and segmentation data on IT and Cloud-related markets, provides new data on enterprise spending on cloud infrastructure services. Its constant growth in 2020 led to 35% growth and reached almost $130 billion. Meanwhile, enterprise spending on data center hardware and software (comprising servers, networking, security, and associated software) dropped by 6% to under $90 billion. In comparison in 2019 the two markets were almost equal in size but in 2020 COVID-19 helped to fuel this major shift in worldwide IT operations. The major segments over the decade in the cloud infrastructure services market were mainly within PaaS – especially database, IoT, and analytics. Comparatively the major segments in the enterprise data centers were virtualization software, Ethernet switches, and network security. The tendency is to expect a drastic reduction in spending on enterprise data centers over the next five years and to observe an explicit trend of explosive growth in the cloud over that period.