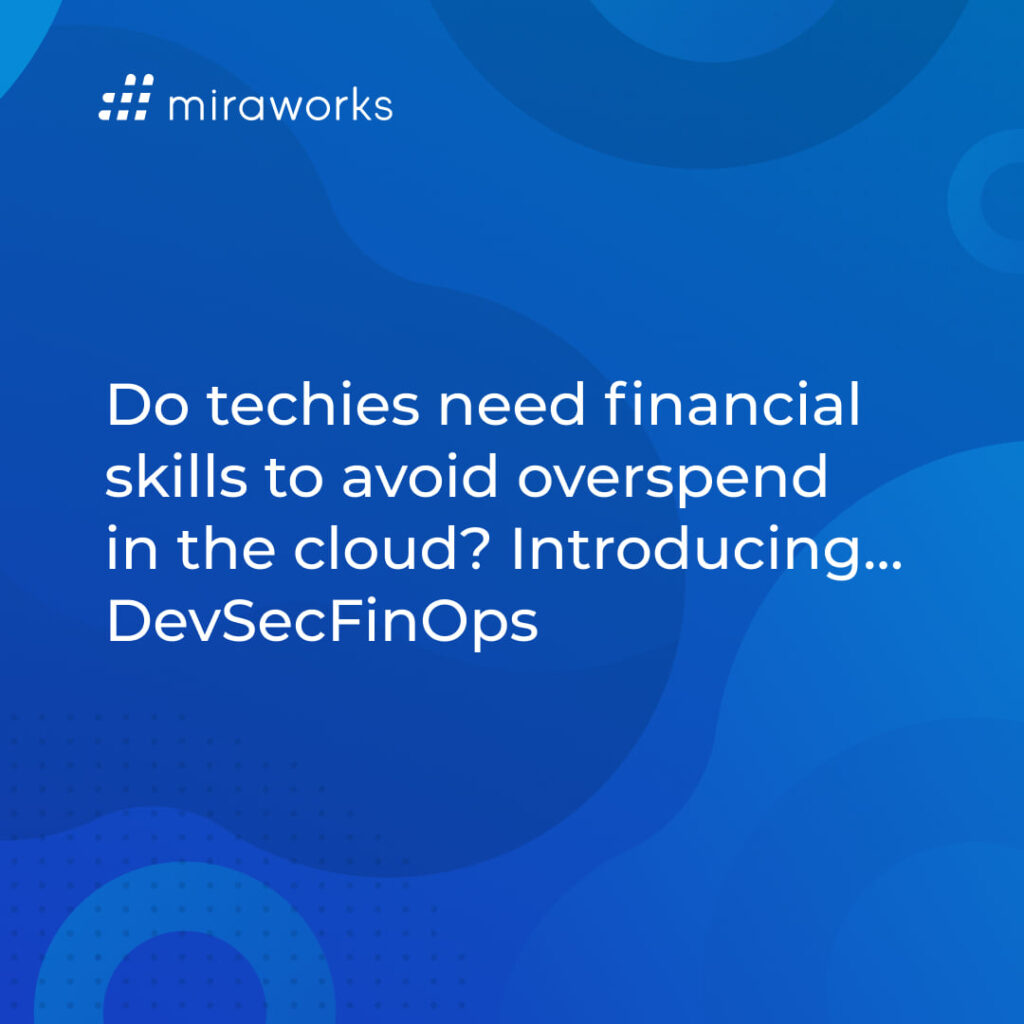 Do techies need financial skills to avoid overspend in the cloud? Introducing… DevSecFinOps 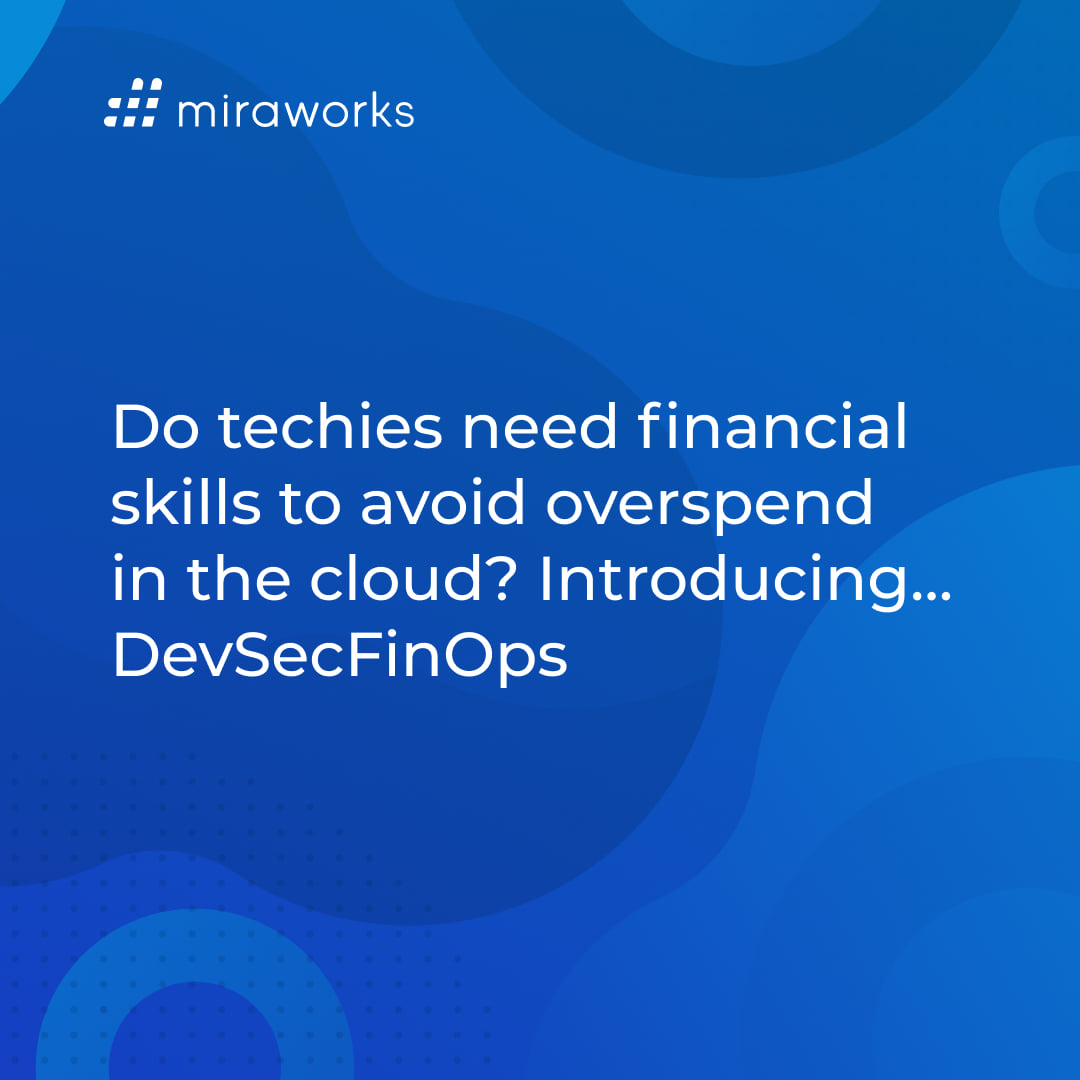 The scenario with unexpected invoices is pretty common among enterprises that move from the on-premise environment that they have become accustomed to. After all, isn’t the move supposed to save you money?
When moving to the cloud it is an alarming misconception that the business can carry this same infrastructure perspective into the cloud, treating it as just another data centre, which it simply isn’t. The team operating in the cloud should possess a huge degree of education. The ability to do things easier and faster requires a new set of skills, known as DevSecFinOps.
When operating in the cloud the tech team should have three core areas of focus:
DevOps (development and operations): The key difference of the cloud is the digitisation of infrastructure and the immediacy of the resulting servers or services. Any company should keep in mind the benefits of optimising and evolving beyond their current ways of working.
FinOps (finance). Building awareness of cost into all actions will empower the IT teams to cover all the bases when undertaking IT improvements, which also demands to create a light touch of approval of the spend process that keeps things moving.
SecOps (security). Similar to finance, there are security implications to most actions and it still requires a significant amount of customer knowledge to keep their organisations safe.
In many cases, while the internal resources within the enterprise work in the cloud and don’t understand the implications of their actions, mistakes and overspending can arise. Organisations should look beyond the migrate phase and concentrate far more effort on how they ‘operate’ on the cloud. Armed with the right mindset, an understanding of the financial and security implications of their actions, the technical team will be able to leverage the benefits of the cloud and deliver truly game-changing innovation for the business.